You can’t really get a more warming, autumnal breakfast than a big bowl of porridge, this spiced vanilla oats with caramelised banana recipe is perfect for those cold winter mornings. I love the comforting aspect of the cinnamon and allspice combined with the sweetness of the maple banana slices. I almost always add vegan protein powder to my morning oats to increase my protein intake but this recipe will work just as well with a little bit of vanilla extract instead, you may want to reduce the amount of almond milk a little bit for this.

Cinnamon not only tastes amazing and adds a natural sweetness to recipes but it is also believed to be a great anti-inflammatory and beneficial for anyone suffering from indigestion and bloating. This makes it a great addition for those of us with sensitive digestive systems! 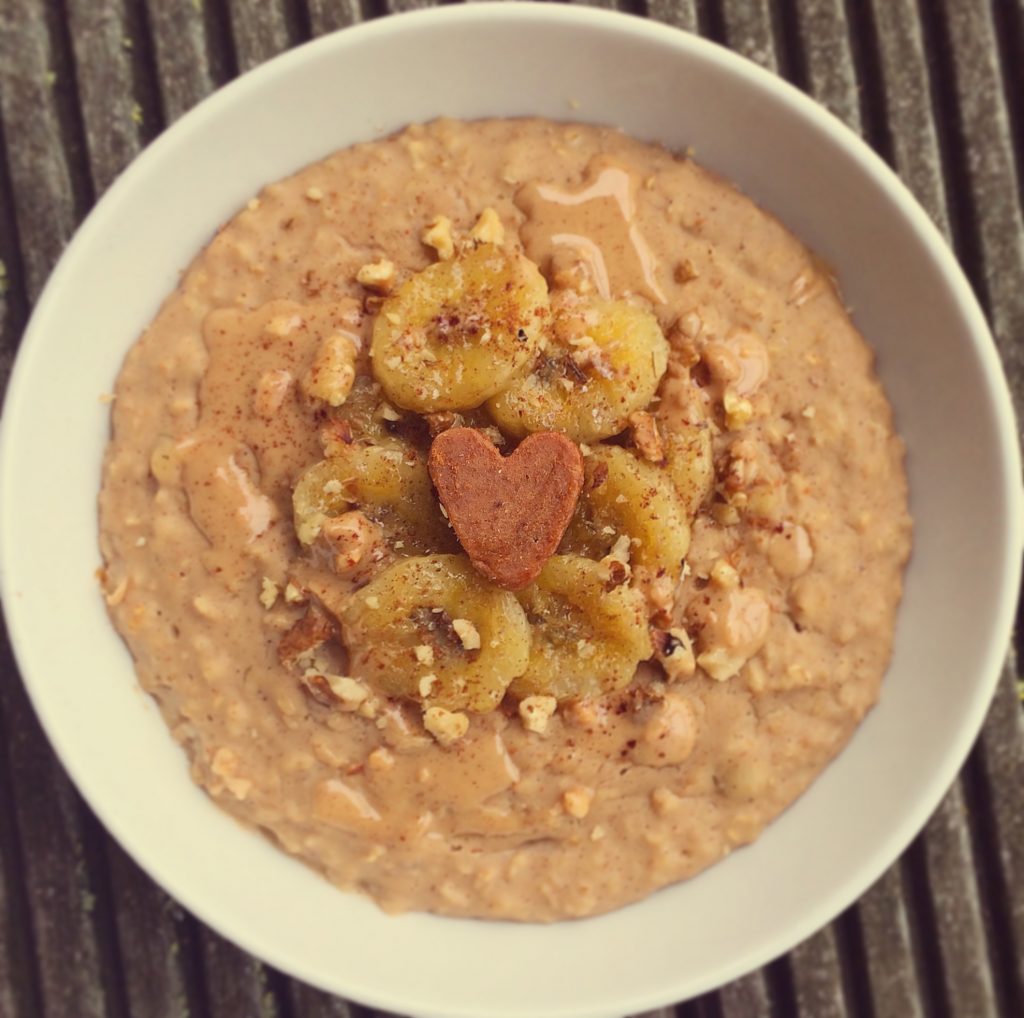 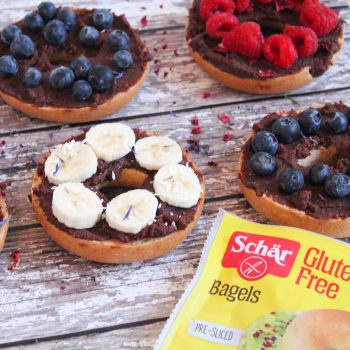 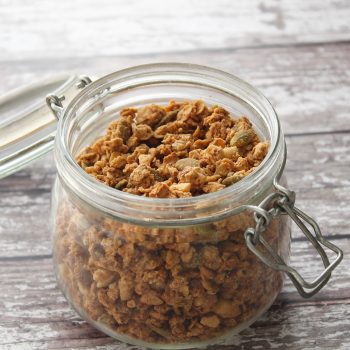 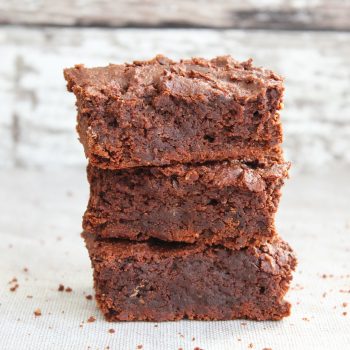 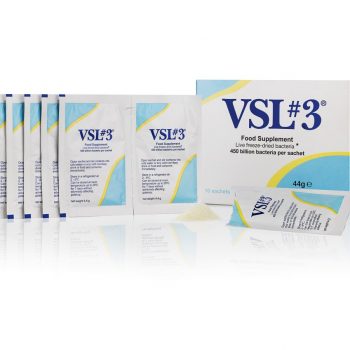